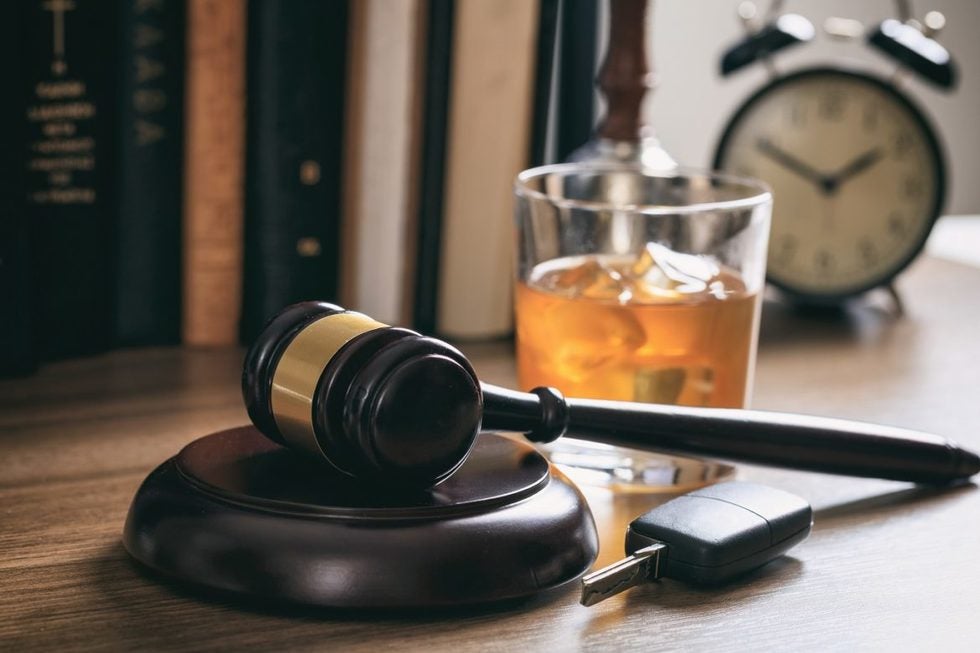 Can a DUI be expunged in North Carolina?

In some cases, yes – but only if your case was dismissed or you were found not guilty. Here's what you need to know.

This falls under the statute that allows you to expunge dismissed and “not guilty” charges in North Carolina, NCGS § 15A-146.

Although many people still call the crime DUI, which stands for driving under the influence, it's technically DWI – driving while impaired. To be charged with DWI, you could be under the influence of a number of impairing substances, like drugs, alcohol, medications or a combination of substances.

What Happens if You Want to Expunge a Dismissed DUI?

North Carolina law says that if you were charged with a crime – it doesn't matter whether it was a misdemeanor or a felony – and the charges were dropped, the case was dismissed from court, or you were found not guilty, you have the right to petition for expunction.

The court will hold a hearing on your petition, and when they find that you don't have prior felony convictions in North Carolina or any other state, they'll order the expunction. 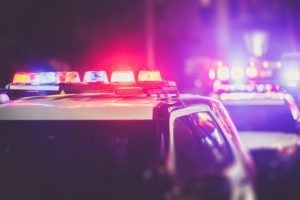 What About Multiple Dismissed Charges?

If you're charged with multiple crimes and they're all dismissed, you can petition to have each of them expunged from your criminal record.

What Happens if You Want to Expunge a DUI After Being Found Not Guilty?

If you were found not guilty of DWI, you can petition the court to remove it from your criminal record. Your attorney will go through the county where the charges were filed against you. The court will hold a hearing, and when they find out that you haven't been convicted of another felony – either in North Carolina or elsewhere – the judge will order the expunction.

The courts can also order that the revocation of your driver's license be removed from your record, and that order carries to the Division of Motor Vehicles and other state or local government agencies that have anything to do with those records.

There's another benefit to expungement of a DUI, too.

Part of the law says, “No person as to whom such an order has been entered shall be held thereafter under any provision of any law to be guilty of perjury, or to be guilty of otherwise giving a false statement or response to any inquiry made for any purpose, by reason of his failure to recite or acknowledge any expunged entries concerning apprehension or trial.” What that means is that if someone asks you about your expunged records, you don't have to say a thing – you can even deny that you had any type of record at all. 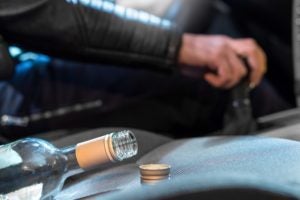 Before 2015, people could expunge DUI from their criminal records entirely. However, the legislature enacted a change in the law that year. Now, if you're found guilty of DUI, there's no way to get it expunged from your record. While that can change in the future, there are no guarantees – but it's definitely something to watch for.

The Bottom Line on DUI Expungement

You can only expunge driving while intoxicated charges from your record if the court dismissed your case, the charges were dropped, or you were found not guilty in court.

Do You Need to Talk to an Expunction Lawyer About a DUI Case?

If you think you may be eligible for a DUI expungement, call us right away. We'll ask you several questions, including:

All About: North Carolina General Statutes Chapter 15A-145