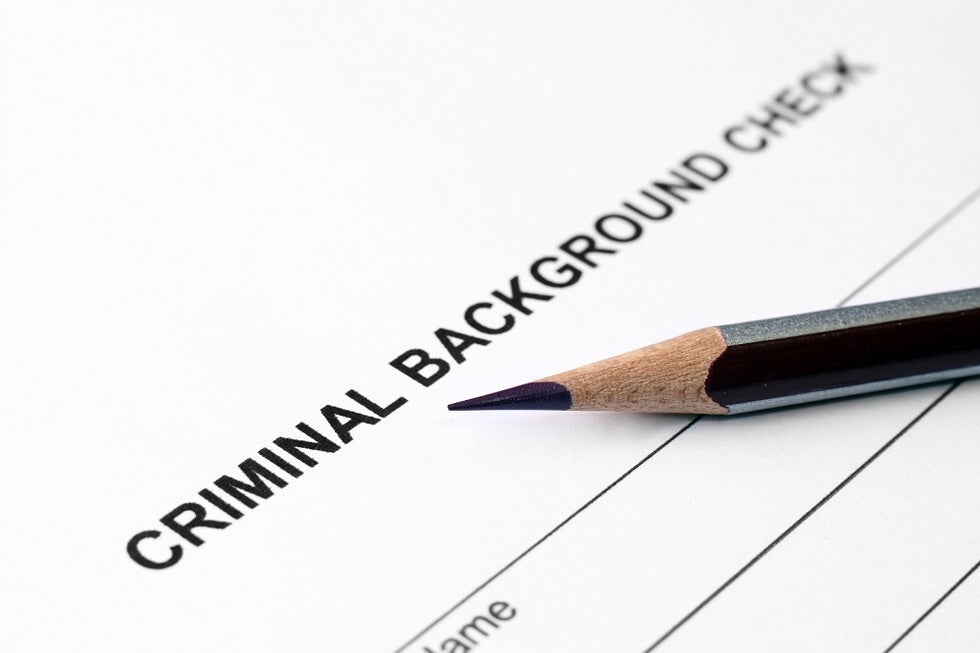 Can an expunged record be found?

That's a question we hear a lot – and the answer is that it depends on who's looking.

However, the general public won't have access to your criminal records once you've gone through the expungement process and a judge has agreed to give you a fresh start.

That means landlords, employers and people conducting routine background checks aren't going to be able to find your records.

What Does the Expungement Process Include?

The expungement process in North Carolina can seem complicated, especially if you're not familiar with the legal terms involved or the waiting periods for each type of conviction. For most people, it makes sense to work with an expungement attorney who can walk you through the process and answer your questions every step of the way.

The expungement process involves all the agencies that have your records. Here's how it works:

Determining Eligibility for Expungement So Your Record Can't Be Found

Every crime has its own requirements for expungement. (Check out our list of crimes you can expunge in North Carolina.) The general rule is that if you're trying to expunge a conviction, it must be a misdemeanor, a Class H or a Class I felony. The crime cannot have assault as an essential element of the offense, which means it can't be a “violent” crime.

Typically, you're allowed to expunge your record if you:

If you and attorney have figured out that you're eligible for expunction (expunction is another term for expungement), you'll be able to move on to the next step in the process.

Filling Out the Petition

Your attorney will fill out your petition for expungement. It requires a lot of information, though, including your Social Security number, driver's license number, and your previous case numbers, offense descriptions and dispositions – so if you have your court documents from previous offenses, your attorney will probably ask you for them.

You'll need to include supporting documentation with your petition. In addition to proof of paid court costs, fines and fees, you'll need signed affidavits (from yourself and two other people) that explain why you deserve expungement.

Your lawyer will file the petition for you in the county that has your records.

The North Carolina State Bureau of Investigation, or SBI, will search North Carolina criminal records and FBI records for your information. Anything they find, they'll attach to your petition. Then, they'll mail the packet to the North Carolina Administrative Office of the Courts. The AOC will investigate and attach its findings to the petition before forwarding it to the clerk of court in the county where you filed your petition.

When a judge receives your petition, he or she will make a decision on your case.

If the judge rules in your favor, the clerk of court will notify the agencies that have your criminal records. This is the part where your records get erased – it makes it so that the general public can't find your records, even with a background check, so you can get the fresh start you deserve.

Do You Want to Talk to a Lawyer About Expunging Your Records?