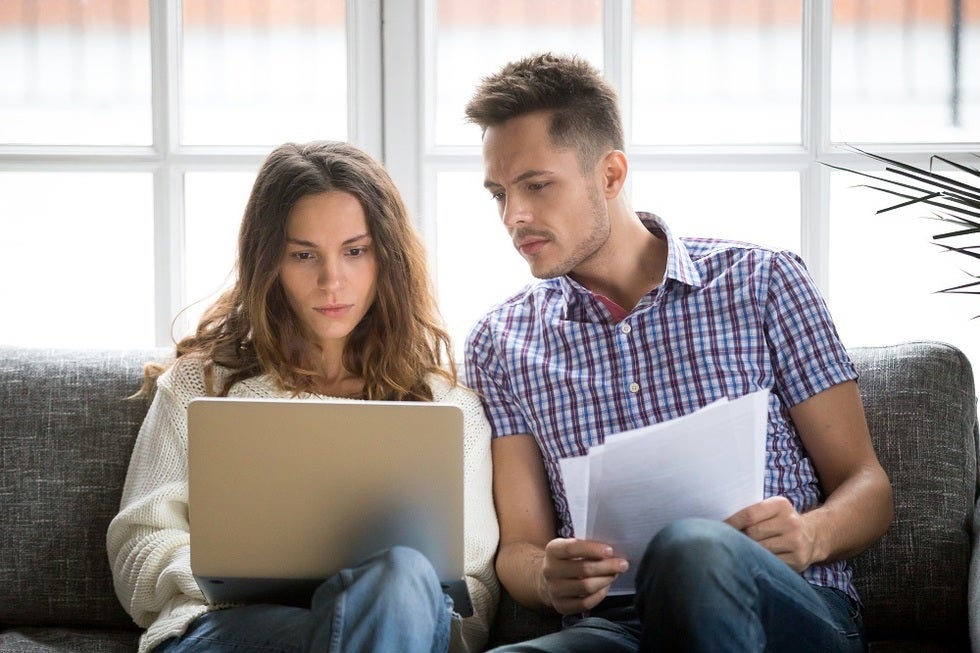 As NC expungement attorneys, we get that question a lot – and the short answer is no, it doesn't just go away.

However, you could be eligible for criminal record expungement, which essentially clears the misdemeanor from your record and gives you a fresh start. For the most part, it's like the crime never even happened.

You also need to know that if you have a not guilty verdict on your criminal record (or if the misdemeanor charges against you were dismissed), you could be eligible for expungement under NCGS 15A-146.

Although a misdemeanor doesn't just go away in North Carolina, some people are eligible to take certain steps to “erase” convictions from their records. When we're talking about expungement, there are two categories of misdemeanors to work with – those committed by minors and those committed by adults.

Expungement for First Offenders Under 18

If you were under 18 and committed a misdemeanor, you can file for an expungement of the charge. You have to meet certain conditions, though, including waiting two years after the date of the conviction or the completion of your probation.

You must not have any other convictions (but minor traffic violations don't count).

If you were over the age of 18 when you were convicted of a misdemeanor, you may still be eligible to petition the court for an expungement.

Not all misdemeanors qualify for expunction under North Carolina laws. The crime you were convicted of must be non-violent. That means it can't involve violence as one of the main components of the crime. If you want to expunge a misdemeanor conviction from your record, you have to wait at least 5 years after the date of your conviction or the completion of your probation, active sentence or post-release supervision.

You can't have any other convictions if you want to expunge a misdemeanor. Prior expungements may also prevent you from asking the court to clear your record, too.

How to Make Your Misdemeanors “Go Away”

Misdemeanors won't go away on their own, so many people choose to work with a NC expungement lawyer to clear their criminal records. Working with an attorney can make everything seem easier – you'll get answers to all your questions, and you won't have to figure out complicated paperwork (or file it) yourself.

You will still need affidavits, though.

What Are Affidavits for Expungement?

When you file a petition to ask the courts to clear your criminal record and make your misdemeanor go away, the law requires you to include an affidavit that says you've been on the straight-and-narrow since your conviction. You have to affirm that you have “good moral character” and that you haven't been convicted of anything else since (besides minor traffic violations). You also have to explain why you deserve an expungement.

That's not all, though. You must also include two letters from people who can vouch for you. They can't come from people who are related to you by blood or marriage. The people who write them must know your “character and reputation in the community” where you live, and they have to affirm that you have good moral character. They should also explain why you're looking for a clean slate, and state that you haven't had any problems being a good and productive member of society.

Your attorney can give you pointers on what you need to include in your letter and what your friends need to include. He'll also read through what you have and make sure you've hit all the important points. Remember, the affidavits carry a lot of weight with the judge who will be reviewing your case.

Do You Need to Talk to a Lawyer About Getting Rid of Misdemeanors?

If you need to talk to an attorney about getting your misdemeanors to go away, we may be able to help you.

Previous Post What is NCGS 15A-146? Next Post How to Get a Record Expunged in North Carolina

How to Get a Record Expunged in North Carolina