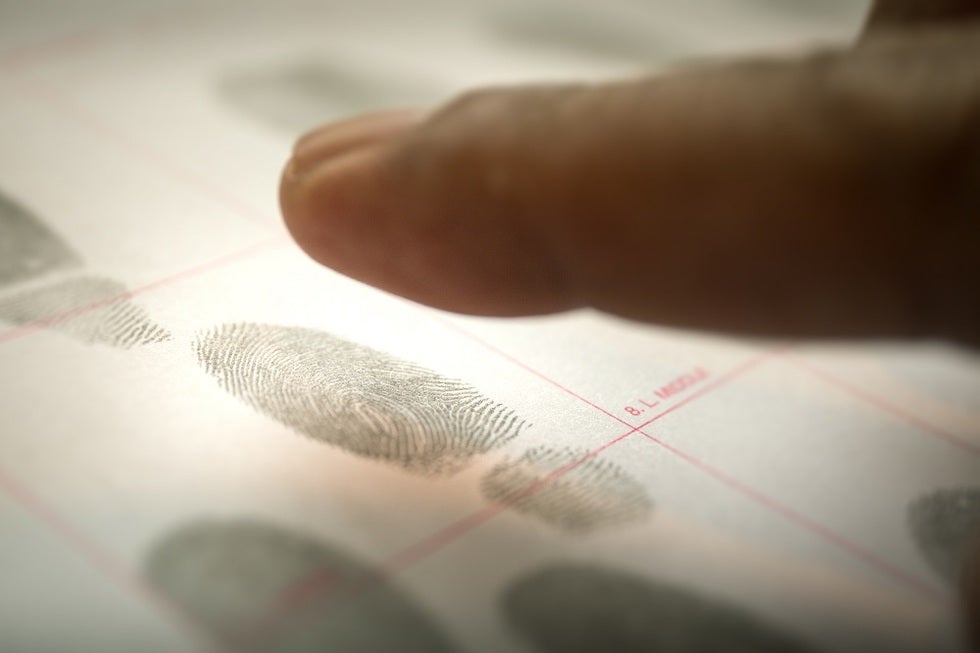 "Expunge My Record!" What You Need to Know About Expunction

“Please expunge my record – I'm having a hard time getting a job and finding a place to live.”

As North Carolina expungement lawyers, we hear that a lot. Fortunately, we're able to help many people clear their criminal records and get the fresh starts they deserve. Thanks to a relatively new expungement law in NC, millions of people have become eligible for expunction – and they're eligible for it sooner than they would've been under the old law.

If you need a criminal record expungement, here's a quick run-down of the things you need to understand:

Expungement isn't an overnight fix. Instead, it's a process. For most people, it makes sense to work with an expungement attorney who understands the law and the process – and who can tackle the legal side of it for them.

You'll have to agree to background checks so that the court knows whether you've had other records expunged and whether you have any open cases. Your attorney will then serve your petition for expungement on the district attorney, who has the chance to object. If the district attorney objects to your expungement, you could be entitled to a hearing; if that happens, your attorney can represent you.

If the DA's office agrees that you're entitled to a fresh start, he or she will sign off on your petition – and then the case keeps moving. The judge in your case will have a chance to evaluate all your paperwork and make a final decision. When the judge grants you an expungement, the clerk of court will let all the appropriate agencies know; then, those agencies have to act accordingly.

What Crimes Can You Expunge in North Carolina?

Generally, you can expunge crimes you were charged with but never convicted of. Let's say you were arrested for drunk driving, but police dropped the charges and you were let go; you have a record for being arrested, which can be expunged. You can also expunge criminal records that you only have because of stolen identity – if someone stole your identity and committed crimes, you're in no way responsible for carrying that criminal record around for the rest of your life.

What Happens After a Judge Orders Expunction?

If the judge in your case orders the expunction of your criminal record, the court clerk is responsible for telling all the agencies that have your records. The clerk will also seal court records within the court.

The expunction order will require background check services and services that disseminate criminal information to delete your records, too. Most importantly, an expunction restores you to your original status – it's like the alleged crime, arrest and criminal proceedings never even happened. You can officially say that you don't have a criminal record, and you can't be penalized for failing to acknowledge it.

Remember, though, that law enforcement agencies will still be able to see that you've had your records expunged, which can be important if you're ever charged with another crime.

Do You Need to Talk to an Expunction Lawyer?

If you think you may be eligible for expungement, call us right away.