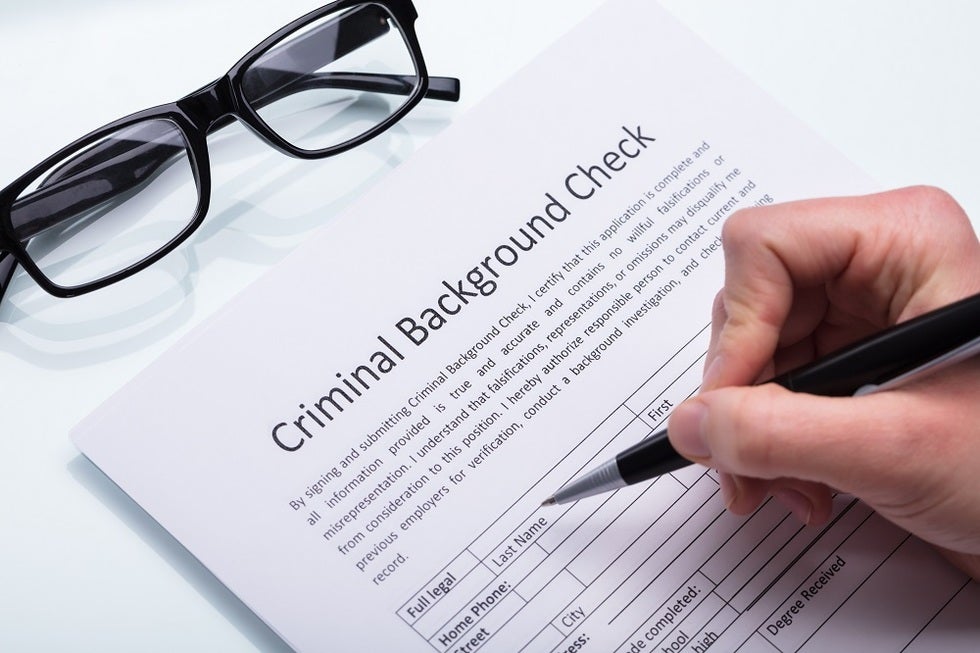 How long until a felony is off your record?

This is a really complicated question – but if you're like many people with a criminal history, you've wondered about the answer.

It's important that you know a felony never just “comes off” your record. If you want it removed, you'll have to take action to get it taken off – and not everyone is eligible to have a past felony removed from his or her record.

What if You Have a Felony on Your Record?

If you have a felony conviction, your best bet is to talk to an expungement lawyer in North Carolina who understands the laws and how they apply in your case… and who can tell you whether you qualify to clear your criminal record, which would restore your status (and make it like the felony never even occurred).

You can expunge some felonies, including those that were dismissed. If police picked you up and accused you of a crime, but later dropped the charges or if your case was dismissed in court, you're generally eligible. You can also expunge some nonviolent felonies you committed as a minor.

Convictions of Class A through Class G felonies do not qualify for expungement. If you've been convicted of any of those, you cannot ask the courts to remove them from your record. However, you may be able to ask the governor for a pardon – and while most people see getting a pardon as a “long shot,” it might be worth trying. (You can learn about the differences between expungement and pardons here.)

Talking to a Lawyer About Expunging Felonies From Your Record

If you want a felony off your record, you may find it helpful to work with an attorney. Your attorney can file your expungement petition for you, and he can walk you through the process of putting together the affidavits that you're legally required to submit with your petition.

What Affidavits Do You Need for Expungement?

When you petition the court for an expungement, you'll have to include an affidavit that says you're a person of good moral character. The law says you have to attach “an affidavit by the petitioner that the petitioner has been of good moral character since the date of conviction for the nonviolent misdemeanor or nonviolent felony and has not been convicted of any other felony or misdemeanor, other than a traffic violation, under the laws of the United States or the laws of this State or any other state.”

Think of this affidavit as a letter explaining why you need an expungement.

You also have to include two more affidavits. These have to come from two people who aren't related to you and who know your character and reputation within the community. These two affidavits should include information on how long the people writing them have known you, why you're asking for a clean record, and that you've been avoiding trouble since you received the charges or were convicted of the crime you're asking the court to expunge.

Your lawyer will ask you several questions, including which felony crimes you want expunged from your record, why you want an expungement, and what the final dispositions of those cases were. He'll also need to know if you've ever had a case expunged before.

How Long Until a Felony is Off Your Record Through Expungement?

The expungement process can take between 6 and 12 months to complete, but every case is different. You can speed things up by giving your attorney all the information he needs to fill out your petition and providing the necessary affidavits right away.

Do You Need to Talk to a Lawyer About Getting a Felony Off Your Record?

If you have a felony on your record and you want to get rid of it, we may be able to help you. Call us at 704-470-2440 for a free case review today. If you're eligible, we'll start taking the necessary steps to get you the fresh start you deserve.

All About: North Carolina General Statutes Chapter 15A-145