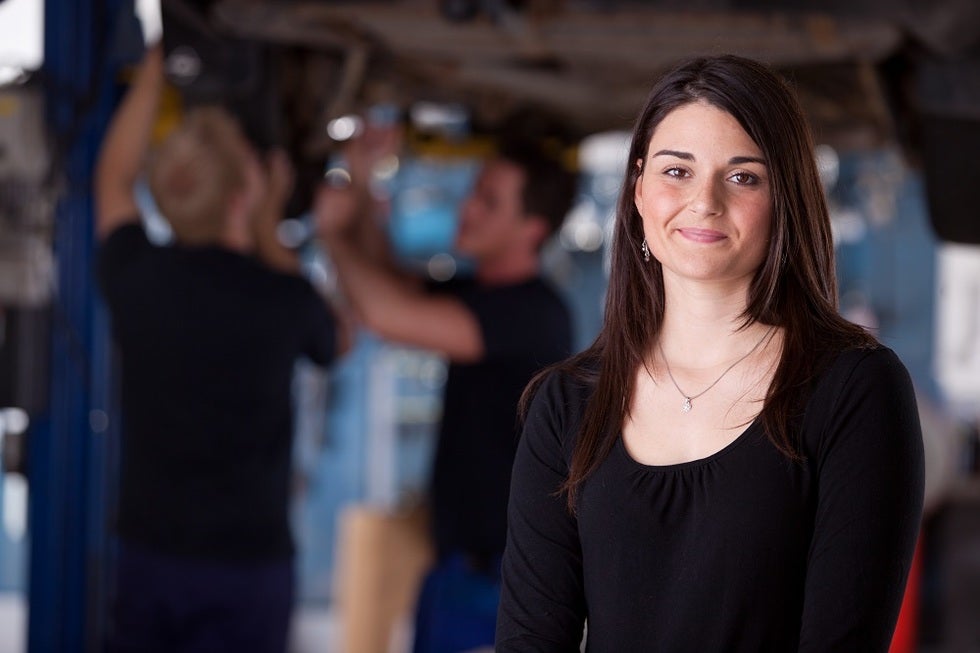 Contrary to popular belief, a dismissed charge doesn't just disappear from your record. You have to ask the court to create an order that wipes it away. For many people, that involves hiring an expungement attorney who understands every step of the process and can answer questions along the way.

Because the arrest and charges still appear on your record – and they often show up when you try to rent an apartment, apply for a job that requires a background check or do anything else that requires someone to look into your past – you can find yourself doing a lot of explaining. If you petition the court for an expungement and the court agrees, however, it's like it never even happened.

General Statute 15A-146 allows you to expunge dismissed charges. You don't have to wait until a certain amount of time has passed (like you would if you were expunging a felony conviction). Under the new expungement law, you can clear as many dismissals from your record as you need to – previously, you could only do it once.

Expunging a Charge That Was Dismissed

In order to expunge a charge that was dismissed, you must:

If the court agrees to expunge your dismissed charges, you'll receive a certified expungement petition that clears everything from your record.

If you're filing for expungement, you can't have:

Prior expungements don't matter, though. It's okay to expunge a dismissed charge if you've done it before.

Filing an Expungement Petition With the Court in the Right County

You have to file for expungement in the county that has your records. You can't file in Cumberland County, for example, if you were charged in Mecklenburg County.

Working with an expungement attorney means you don't have to file the petition yourself. Your lawyer will handle that for you. If you have documentation that proves you paid your court costs, fines and restitution, bring copies to your attorney – they might be necessary.

Wait for Your File to Work Through the Court System

Your file needs a lot of eyes on it before a judge will approve it. The State Bureau of Investigation will conduct a background check on you. When that's complete, the Administrative Office of the Courts, or AOC, will look at it as well. Then, the AOC will forward the information it has, plus your petition, to the court.

The district attorney gets a chance to object to your petition. (If he or she does, you could be entitled to a hearing.) Then, you'll have to wait for a judge's decision. The judge will then notify the clerk of court in the county that has your records. The clerk of court will remove your records from the database, and then file the court order that grants your petition with the AOC and the Department of Public Safety. The AOC will notify all the agencies that have your records.

When Can You Expunge a Dismissed Charge?

You can file the petition as soon as your charge has been dismissed.

Do You Need to Expunge a Charge That Was Dismissed?

If you need to know how to expunge a charge that was dismissed, we can help. Call us at 704-470-2440 right now to talk with an experienced lawyer – we'll answer your questions and help you get the fresh start you deserve.

I Have Been Arrested, What Happens Now?