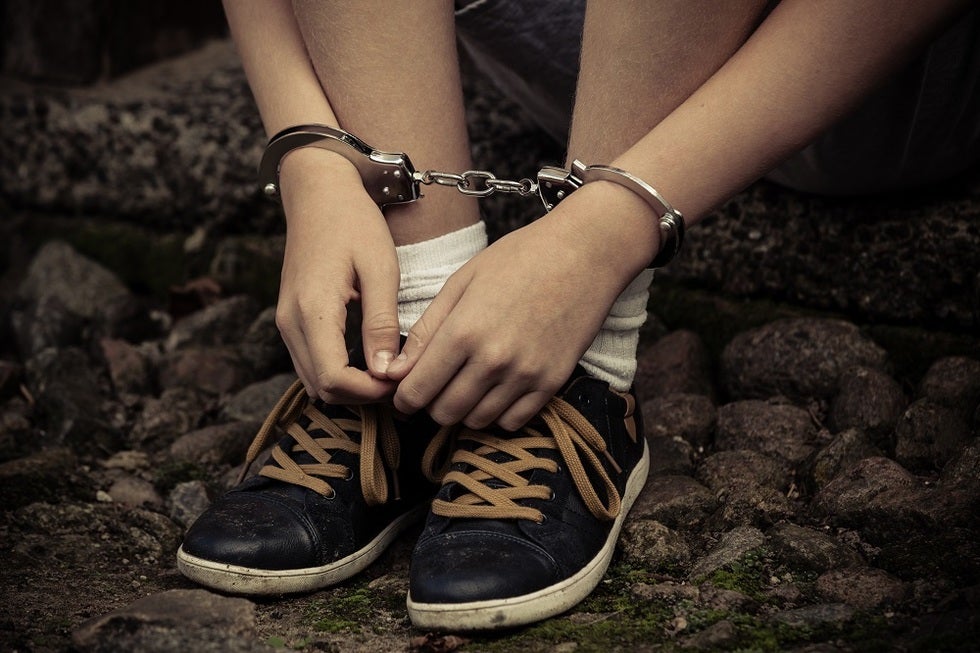 If you're like many people who have made mistakes in the past, you want to know how to get a misdemeanor expunged from your record.

Fortunately, North Carolina's new expungement law, which took effect in December 2017, lets you expunge a misdemeanor from your record after waiting 5 years. (Under the old law, you had to wait until 15 years had passed.)

So how do you get a misdemeanor expunged from your record?

These are crimes that will never be eligible for expungement:

Most other misdemeanors can be expunged, but there are still other “catches” to expunction. You must still wait the required amount of time before you can petition the court for an expungement, and you yourself must qualify – and in some cases, that means not having any prior expungements or other convictions on your record.

For most people, it makes sense to work with an expungement attorney to expunge misdemeanors. If a court convicted you of a misdemeanor when you were under the age of 18, your requirements are different from people who committed misdemeanors as adults.

You can file a petition for expungement two years after the date of your conviction or two years after you completed probation – whichever comes last. You cannot have any other convictions (aside from minor traffic violations), but if you have prior expungements, that's okay – they won't prevent you from getting this misdemeanor expunged. You must also file certain affidavits (two from people who know you in your community and one from you) with your petition, and you have to pay a $175 filing fee.

What About Drug Convictions You Got Before You Turned 22?

If you were convicted of certain drug crimes before you turned 22, such as misdemeanor possession of a controlled substance, you can file for expungement. The conditions are:

You can get a misdemeanor expunged from your record, provided that it was nonviolent and you meet other conditions, if you were an adult when you committed the crime.

You must wait at least five years after you were convicted or after you completed your probation, sentence or supervision (whichever comes last), and you cannot have any other convictions on your record. (Minor traffic violations don't count.)

If you have had certain prior expungements, which your attorney can explain to you, you may not be eligible for expungement of a misdemeanor. Like with other expungement petitions, you must also include three affidavits – two from people who know you now and one from yourself – that explain why you deserve an expunction, and you have to pay a $175 filing fee.

Do You Need to Talk to a Lawyer About How to Get a Misdemeanor Expunged From Your Record?

If you need to talk to an expungement lawyer in North Carolina, we're here to help.

Call us at 704-470-2440 for a free consultation with an experienced lawyer. We'll answer your questions and explain your next steps to a fresh start.