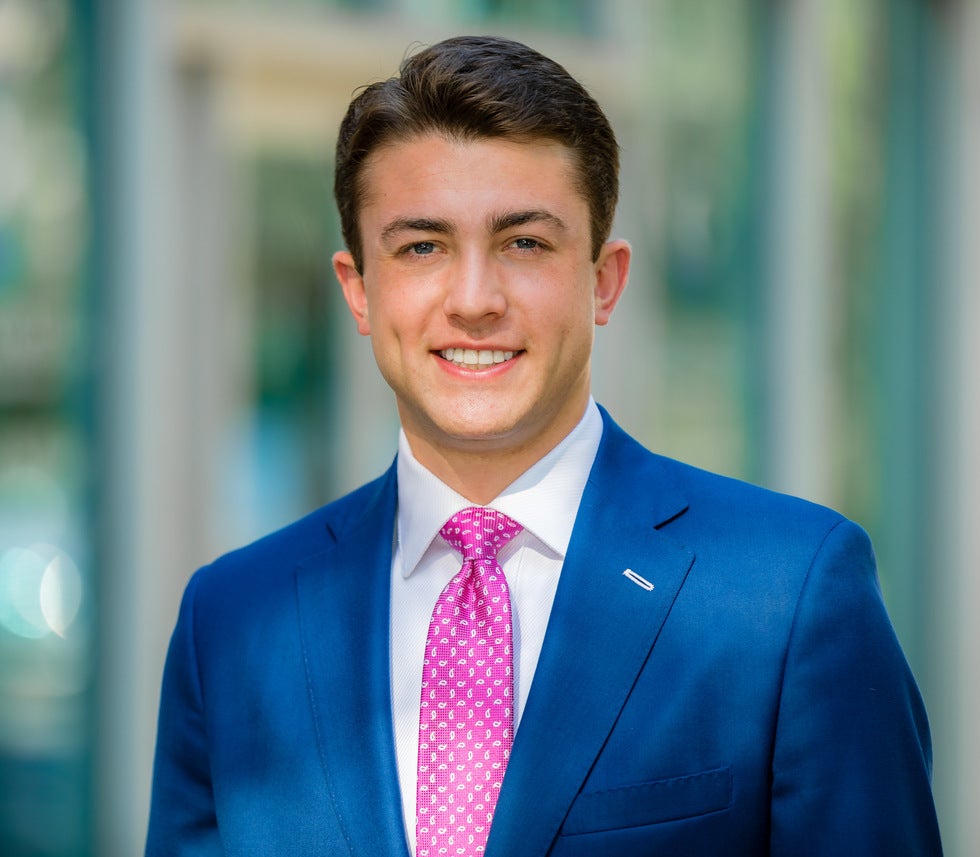 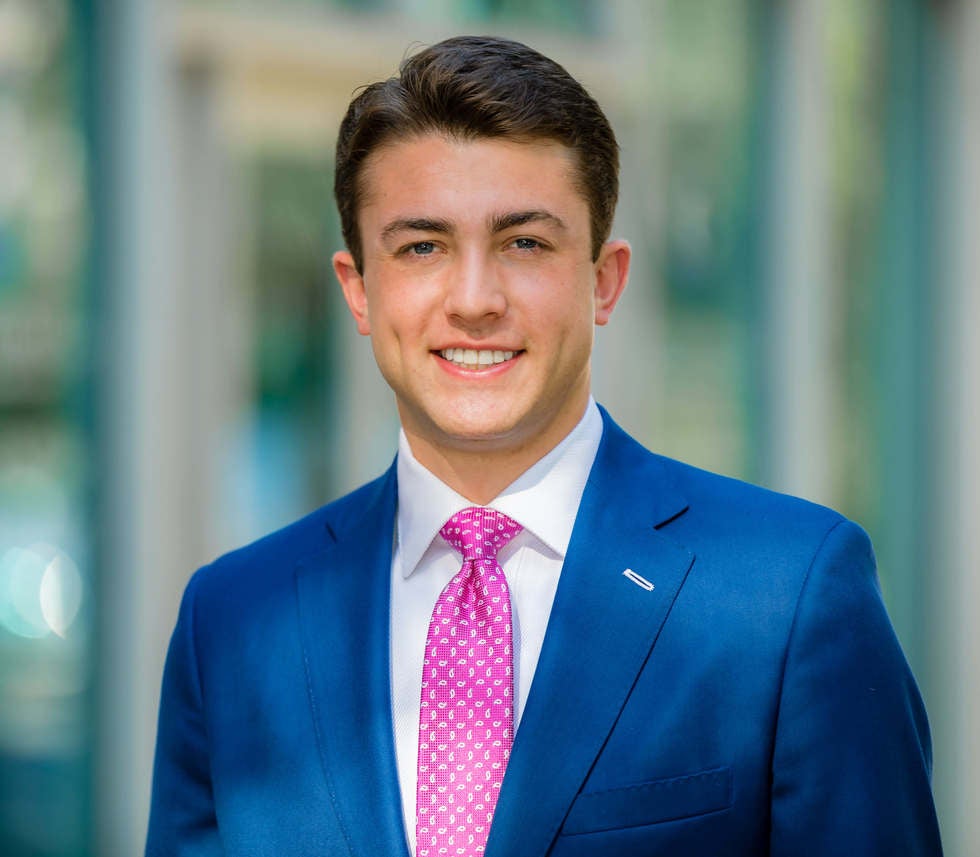 You could say Josh has a God-given ability for sustaining long-term relationships. He and his wife first met in elementary school and went to Gardner Webb University (GWU) together, where they tied for number 1 in their class. Then, they both started law school on the same day of their graduation and got married during their first semester.

He has also known his law partner Blake Caulder since Kindergarten. Theirs is the perfect partnership. “He's the brake; I am the accelerator,” Josh says.

Both Josh and his wife attended an innovative program at Charlotte Law School that allowed them to complete law school in two years instead of the typical three. His wife graduated and passed the North Carolina bar at age 20, becoming one of the youngest attorneys in the state. He readily admits she's smarter than him.

Of course, Josh went on to pass the North Carolina State Bar himself and later the South Carolina State Bar. While in school, he was Associate Editor of the Law Review and received accolades like Phi Delta Phi International Legal Honor Society membership, Order of the Crown, Pro Bono Honors, CALI Awards (highest grade).

In his career as a lawyer, he has been admitted to the United States Federal Court for the Western District of North Carolina, is a member of the American Association of Premier DUI Attorneys, and completed training for DWI Detection & Standardized Field Sobriety Testing.

Josh has also been named to the Top 40 Under 40 for Criminal Defense by The National Trial Lawyers, the Business North Carolina 2019 Legal Elite for Criminal Defense, and the 10 Best Attorneys for Client Satisfaction by the American Institute of Criminal Law Attorneys three years in a row (2016, 2017, and 2018).

Community involvement has been important to Josh all his life. In high school, he participated in building a Holocaust museum that has become internationally regarded. He and his wife are actively engaged in animal rescue, which has included many cats, dogs, birds and even a newborn calf. He served in prison ministry and assisted with fundraiser banquets there, and he provides pro bono and reduced fee legal services to those in need.

As if all of that weren't enough, Josh also mentors high risk youth and helps with his church's youth group. He participates in other community volunteer projects involving construction, remodeling, drywall, painting, and landscaping. He's an active student of the Bible and has traveled to Israel, Brazil, and Europe for mission work.

No one can say Josh isn't a well-rounded individual. In his spare time, he likes to play softball, basketball, and tennis, and he can play the piano and trombone. Sometimes on weekends, believe it or not, he enjoys pouring and finishing concrete with friends who own a concrete and grading business.

In his law practice, Josh has made it a point to develop positive relationships with officers, clerks, and district attorneys, which has proven invaluable in delivering positive results for his clients. It's important to him to both listen to his clients and fight for them. Law enforcement officers have important responsibilities to keep our communities safe and uphold the law, but one of the responsibilities of attorneys is to make sure officers do their job correctly. Josh considers it his job to hold them accountable for their actions.

Josh is a person of deep faith. He knows that the established order of our universe and strength of America's Judeo-Christian influenced court system is built on God's word. His passion to serve each client with innovation, excellence and integrity is a byproduct of his faith.

When asked why he became a lawyer, Josh says, “All through my life, I have personally witnessed family members and very close friends endure divorce, child custody battles, bankruptcy, civil lawsuits, and even fraudulent criminal accusations. I both saw and experienced the stress such events can place on an individual, and I realized that everyone, at some point in their life, needs hope, comfort, and encouragement. In each one of those situations, the person who was best situated to provide that vital support was their lawyer. So that's why I became an attorney. I understand what you are going through, and I'm here to help you. Our office is focused on meeting your needs and guiding you through what may be the most difficult time of your life.” 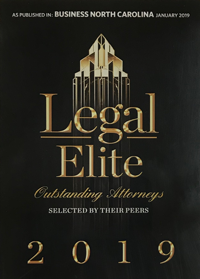 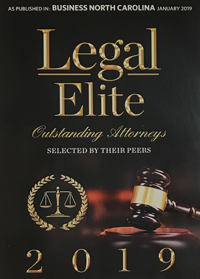 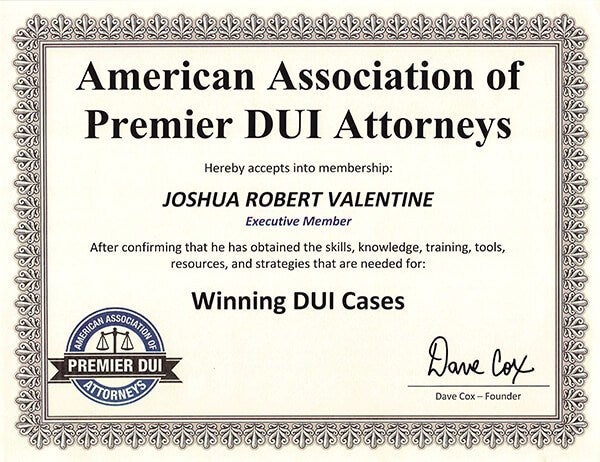 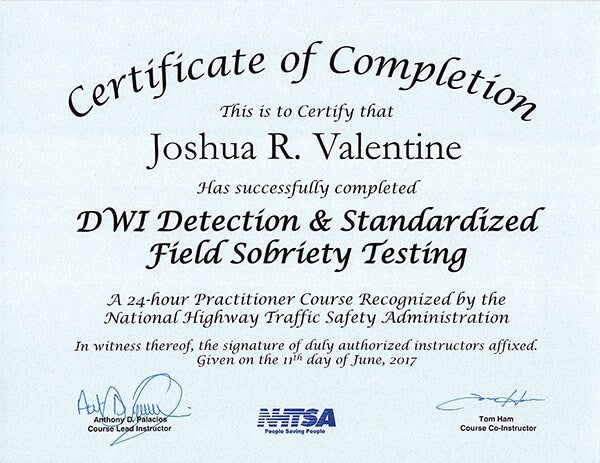 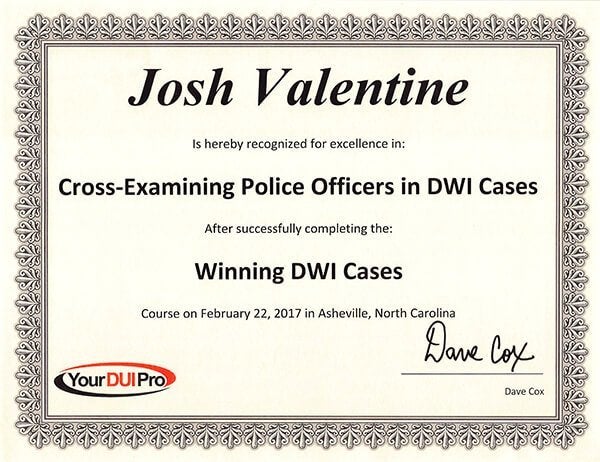 Thank you for contacting us. We will get back to you shortly.

Please complete all required fields below.

Please enter your information and someone from our firm will reply soon.