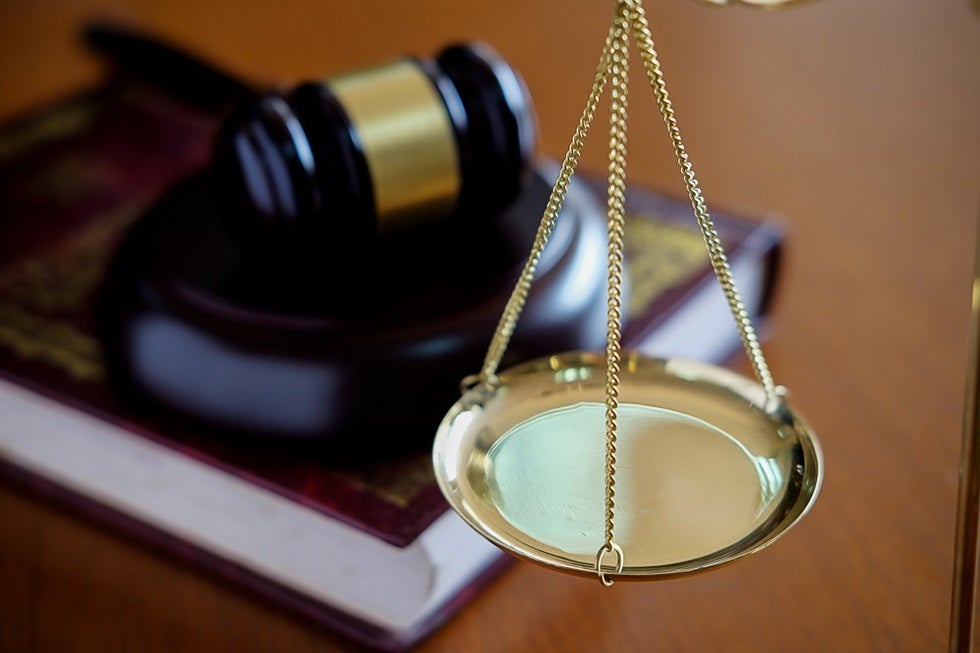 In North Carolina, you can expunge certain crimes from your criminal record. An expungement essentially gives you a fresh start – it basically erases the crime so the general public can't tell it ever happened. Under NC expungement law, you may be eligible for criminal record clearing if you:

Generally, it's a good idea to talk to a North Carolina expungement attorney who understands the law and how it applies in your case – that way, you can be sure whether you qualify for expungement and you have someone with experience by your side every step of the way.

You can only expunge crimes that are considered non-violent – if you have a violent crime you'd like to remove from your record, you'll probably want to talk to an attorney about your options.

North Carolina's new expunction law is there for low-level, nonviolent felonies and misdemeanors. That covers a lot of ground, so some examples of crimes that you may be able to expunge include:

Concealing goods in a store

Gang offenses, but only in limited circumstances

Possession of some controlled substances

Prostitution, but only in limited circumstances

Use of a laser device toward an aircraft

You can get a more complete list of misdemeanors that could qualify for expungement here.

Remember, though – even if the crime on your record is eligible for expungement, you most likely still have to meet other criteria (such as not having prior expungements or not having other convictions).

List of Crimes You Cannot Expunge in North Carolina

The law says you can't expunge:

Even if you think you're not eligible for expungement, it's a good idea to talk to an attorney to get case-specific advice for your own situation. When you talk to a lawyer during a free expungement consultation, you'll be able to find out whether you're eligible for expunction and ask questions so you understand exactly what you're up against.

North Carolina expungement can be a little bit complicated – and it can be tough to understand whether you qualify, because each crime has its own requirements. For example, if you want to expunge prostitution charges, the offense either had to arise from you being a victim of human trafficking or sexual servitude or you must have no other convictions for a prostitution offense and it must have been at least 3 years from the date you were convicted or you completed your sentence.

That's just one example. In other cases, you must have no other convictions on your record at all, or you must wait a different period of time before you can petition for an expungement.