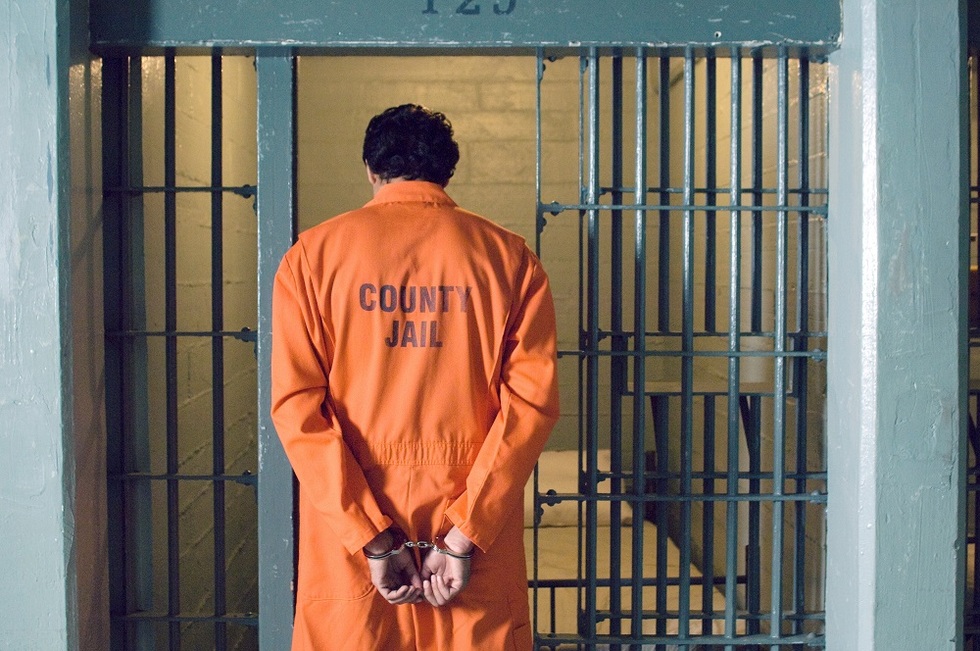 Western North Carolina is participating in a new pretrial release program that kicks off on January 1, 2019 – and it could benefit thousands of people in Haywood and Jackson Counties. Here's what you need to know about it.

A pretrial release program is designed to reduce jail populations by letting (and encouraging) judges to set more unsecured bonds for people who have been charged with nonviolent offenses. It also helps ensure that people are treated fairly, no matter how much money they have, in a system that's often rigged against those who can't afford to pay a cash bond.

A defendant can sit in jail for weeks – and in some cases, months – before going to court at all. That leaves them facing consequences that make it far more difficult to stay out of the criminal justice system in the future, including losing kids to the foster system, being fired from jobs, and other negative consequences.

All this jail time also costs taxpayers more money, and with increasing jail populations and what experts are calling unsustainable budget increases, these programs can benefit everyone in the community. On average, it costs about $80 per night to house someone in jail – and it's definitely worth noting that these are people who haven't even been convicted of a crime.

Is This a Sign of Bigger Reforms in North Carolina?

The pretrial release program hasn't started yet – it won't be in action until January 1 – but it'll begin in Haywood County and neighboring Jackson County. If it's successful, it could make its way into North Carolina's remaining 98 counties. While this isn't a huge reform, it does pave the way for more drastic actions, such as those undertaken in California and New Jersey.

California was the first in the nation to get rid of cash bonds entirely, and in New Jersey, officials only detain pretrial defendants who are dangerous or a flight risk.

Superior Court Judge Bradley Letts is leading the pretrial release program in these two North Carolina counties, and he had to work with the District Attorney's Office, defense attorneys, law enforcement pros, judges and clerks of court to get it approved for a trial run.

“This will provide stability and safety for the community but in a thoughtful way while also being mindful of the costs for the county and taxpayers,” said Letts. “Feedback has been positive – we feel like we have a good collaborative effort going.”

In addition to the obvious benefits to people accused of crimes – like not sitting in jail, unable to work and care for their families – there are several longer-term benefits, too. An article in the Stanford Law Review says that people who are detained before trial are 25 percent more likely to plead guilty, 43 percent more likely to be sentenced to jail time, and are generally more likely to commit future crimes.

Lucas County, Ohio has implemented a similar program, which has reduced the county's jail population by 22 percent in just one year.

According to Letts, “The county and taxpayers have to pay to house those people in addition to accommodating their medical expenses, but also keeping them in jail is impacting them and their ability to work and provide for themselves and their families and everything else they have a responsibility to do.”

Other Possible Reforms on the Horizon

Letts is also considering providing legal counsel sooner for indigent defendants. In many cases, people don't get a court-appointed lawyer until their first court date – long after they've been booked into jail. The current policy says that people who are charged with a felony get a bond hearing within 96 hours – but it doesn't say anything about talking to an attorney right away for those accused of misdemeanors. Letts would like to implement a policy that allows misdemeanor or felony defendants to talk to a lawyer within 72 hours of arrest.

“They would not only assist the defendant charged but would also help the district attorney prosecutors and judge better understand the issues at hand – the person's stability, ties to the community, their criminal history and whether they're a flight risk,” Letts said.