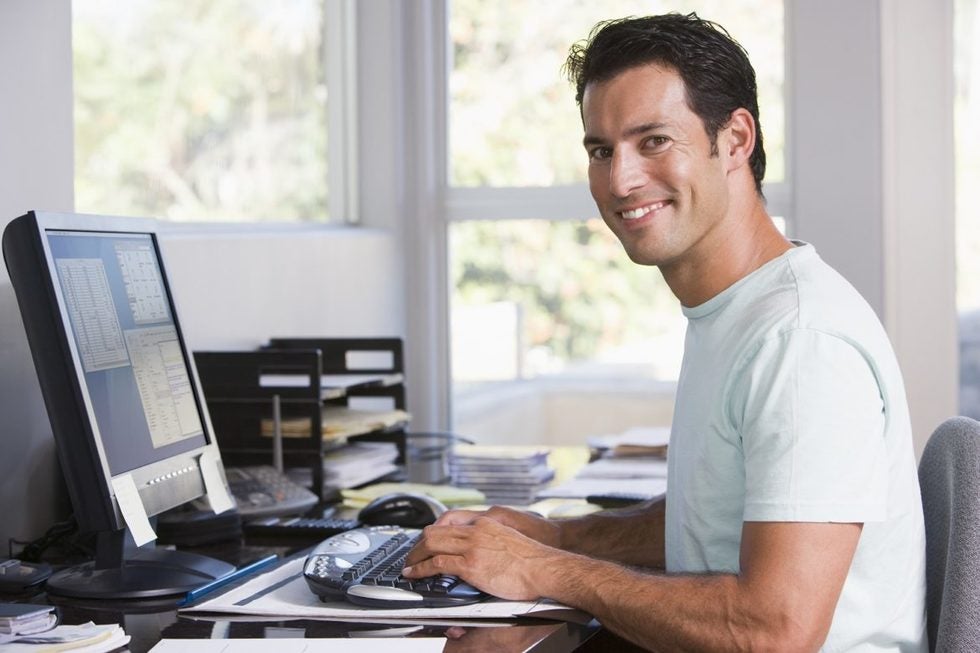 Which one is right for you?

To decide what you should ask the court for, you need to understand the key differences between each – and you should talk to a NC expungement lawyer who understands the law and how it may apply in your case.

A pardon is an official statement the governor of North Carolina issues some people. The statement is attached to your criminal record – it doesn't delete your record in any way. (In some cases, people who have been pardoned are eligible for expunction, but that's not always true.)

A pardon is up to the governor to grant; nobody else can make the decision.

Statistically, your chances of actually being pardoned are pretty low.

Expungement (commonly called expunction) is a different story. It seals your criminal record completely – it's like it never even happened. Essentially, it restores the person who receives it to his or her former status.

Nobody will know that you've been convicted of a crime unless you tell them.

Why Do People Want Expungement?

When you have a criminal record following you around, life can get pretty tough. You can be denied employment, landlords can turn you down when you apply to live at a new house or apartment, and you might even have trouble getting a loan.

If your record is expunged, though, you no longer have that criminal record following you around. You're free to tell people that you've never been convicted of a crime.

Pardon vs. Expungement: Which is Right for You?

Generally speaking, your chances of getting an expungement are much higher than they are of getting a pardon. While it's always best to talk to an attorney to find out whether you even qualify, it's more likely that you'll clear your criminal record through expunction.

Crimes That Qualify for Expunction

While every case is different and not everyone qualifies to have his or her record expunged, there's a long list of statutes that allow North Carolinians to get the fresh start they deserve. Some of the most common expunctions involve:

What if You're Not Eligible?

If you aren't eligible for expungement, talk to an expungement attorney anyway – there may be options available to help you get a fresh start, even if it's not the fresh start you were hoping for. In some cases, attorneys are able to help.

If you're thinking about clearing your criminal record, you may want to talk to an attorney about pardons vs. expungement to find out what's right for your situation.

Call us right now at 704-470-2440 for a free case review. We'll ask about your current situation, what's on your record and what happened with your case – and if we can help you, we will.