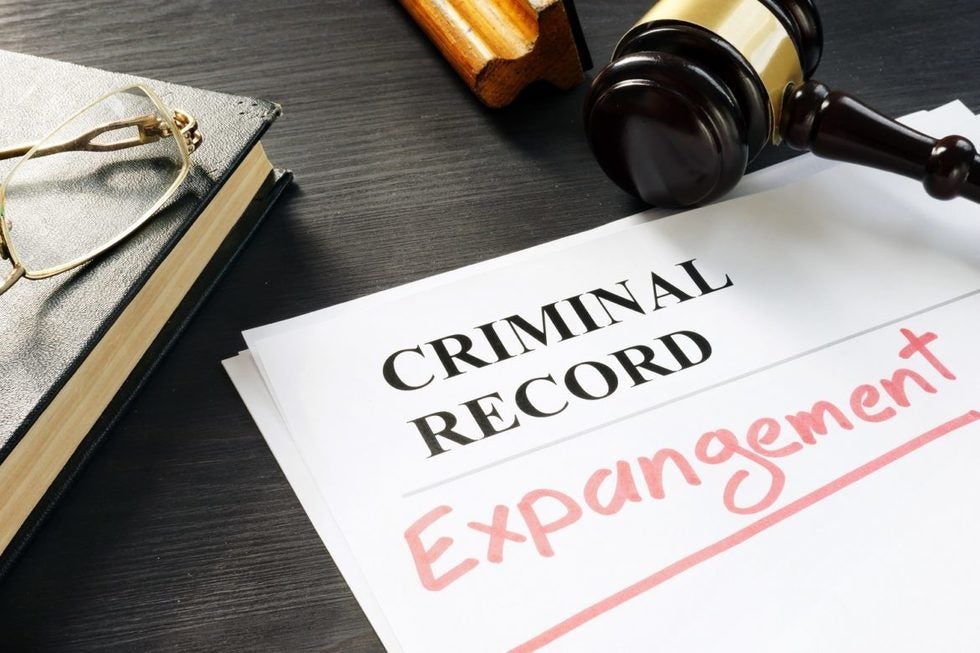 If you're like many people in North Carolina who have a criminal record, you want to know what the expungement process is like. Is it simple? Is it expensive? How long will it take?

These are all questions that your NC expungement attorney can answer for you – but in the meantime, here's a quick run-down on how the expungement process works.

North Carolina law allows expungement for some misdemeanors and felonies you committed as an adult. You can't expunge convictions of Class A through Class G felonies, or those that involve assault as an essential element of the crime. You can't expunge anything that required you to register as a sex offender, either. Some other felonies also make you ineligible for expunction, so talk to your lawyer about your record to find out whether you qualify.

The state also allows the following types of crimes to be expunged:

In cases of identity theft, such as when you're charged with a crime because someone stole your identity, or in cases of mistaken identity, you have the right to apply for expungement as well.

The expungement process, if you're eligible, involves:

Typically, your attorney has to file your petition for expungement in the county where you were convicted.

The courts require payment of fees except in rare cases, such as when the court allows a person to proceed as an indigent (poor or needy) person.

Service on the District Attorney

Orders From the Court

If the court agrees to grant your petition, the clerk will file it with the AOC and the necessary government agencies. Then, the AOC must provide a notice to delete records to all the private entities that it contracts with.

The clerk of court will also provide you with a certified copy of the order.

Do You Need to Talk to a Lawyer About the Expungement Process?

If you think you're eligible, or if you're not sure whether you are, call us right away at 704-470-2440 for a free case review. We'll be happy to talk about your case and, if we can, get the expungement process rolling so you can get the fresh start you deserve.