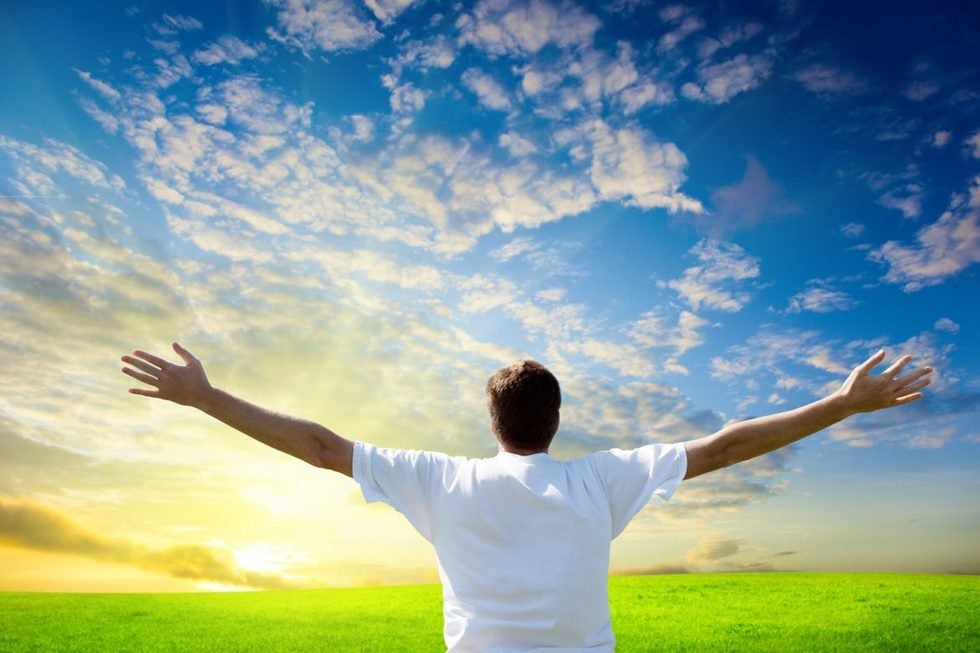 When you've been convicted of a crime in the state of North Carolina, you have a few options to clear your criminal record. One of those options is through a criminal record pardon – but what is that, and how does it apply to you?

The most common type of pardon – which is actually very rare – is an executive pardon. A criminal record pardon is essentially a note from the governor that's attached to your criminal record that restores some of your rights.

The governor doesn't issue these types of pardons very frequently. In fact, you may be better off applying for expunction; statistically, that has a far greater chance of clearing your criminal record than a pardon does.

Pardons are processed through the Governor's Clemency Office.

There are three types of pardons:

A pardon of innocence is generally reserved for those who were wrongfully convicted and imprisoned, and who were later determined to actually be innocent of the original crime. When this type of pardon is granted, the pardoned person can seek compensation from the state.

An unconditional pardon is one that restores a person's right to own or possess a firearm. There aren't any restrictions or conditions on this type of pardon.

How Do People Get Criminal Record Pardons in North Carolina?

The pardon process is unlike most court-related processes you're familiar with if you've been convicted of a crime. Your attorney will write a letter to the governor on your behalf to ask him to pardon you. The letter will include all your basic information, including your name, date of birth and where you live. It'll also include your background information, particularly as it relates to the case you want to be pardoned for, and why you want a pardon.

The letter needs to clearly state why you want a pardon – and because pardons aren't that easy to come by, you have to have a compelling reason or the governor won't entertain it. Your lawyer will explain how your conviction has negatively impacted you (such as being turned down for employment or preventing you from getting a license that would help you support your family). If you want your gun rights restored for a job that requires you to carry a firearm, which is only possible with an unconditional pardon, you must submit a letter from a prospective employer (or a licensing agency) that says you need your gun rights restored.

Your letter isn't a way to explain what happened. It's a way to let the governor know that you really need to be pardoned because having that past crime hanging over your head is making your life exceptionally difficult. Your attorney will know exactly what to include after talking to you about the hardships your criminal record is causing you and your family.

Should You Petition the Court for a Criminal Record Pardon?

No two cases are exactly alike, so your best bet is to talk to a NC expunction lawyer who can help determine what option is more likely to give you the fresh start you deserve.

Statistically speaking, you're more likely to clear your record by applying for expunction – not many pardons are approved each year. Pardons don't completely clear your criminal record, either, which means it may not have the effects you want. (On the other end of the criminal record clearing spectrum, expungement clears your record so that it's not available to landlords, employers or creditors – or anyone else in the general public.)

Do You Need to Talk to a Lawyer About a Criminal Record Pardon?

It's always a good idea to know your options, so call us at 704-470-2440 today to find out whether asking the governor for a criminal record pardon is a good choice or if you'd be better off petitioning the court for an expungement.

We'll be happy to review your case, answer your questions, and help you get started on the path to a criminal-record-free future.